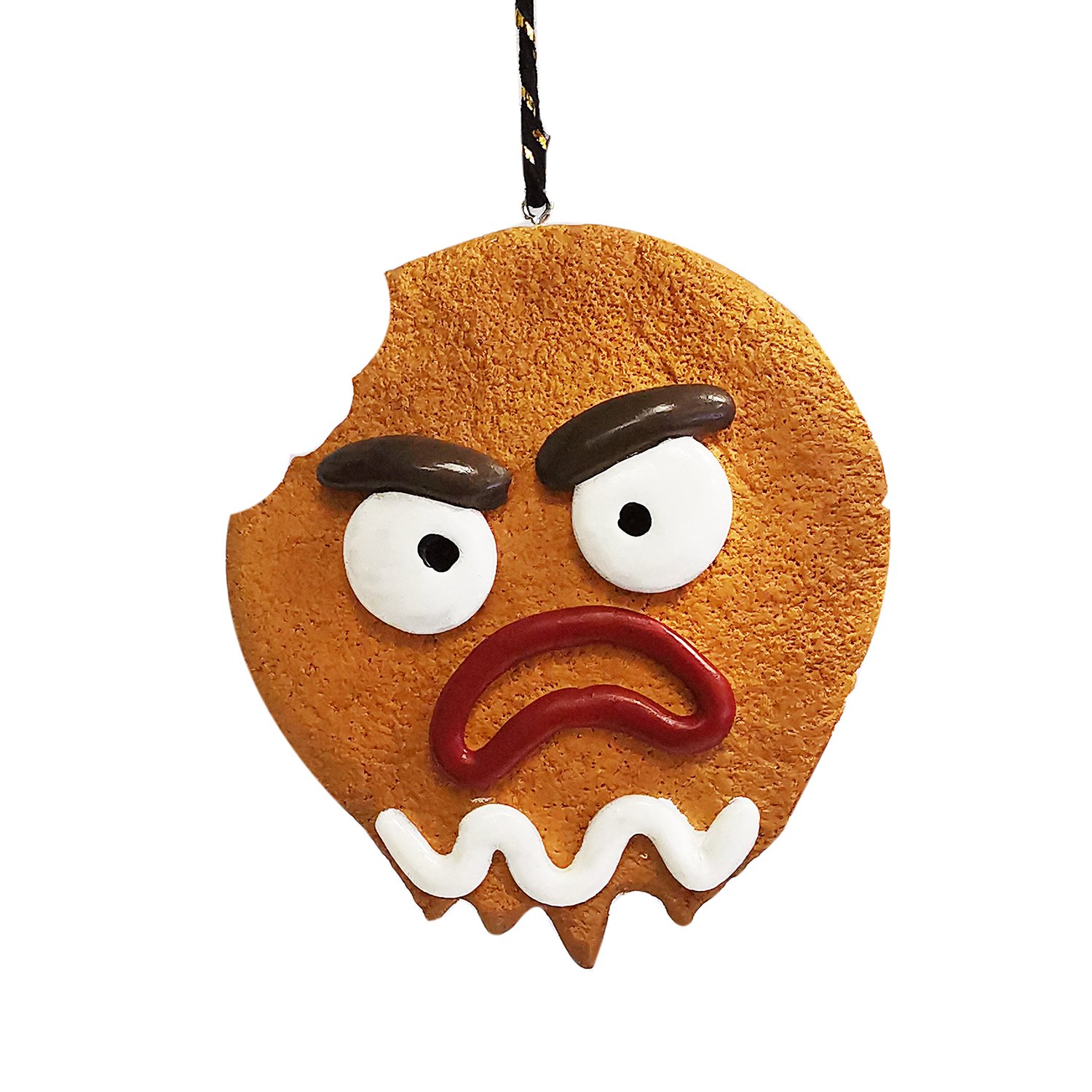 Halloweenmas is the best time of year… from October through to the end of December.

In the UK, Halloween arrives at a time of year when nights are dark and cold and everyone is starting to build up to Christmas. So for me, it marks the start of the most exciting time of the year.

It became a time of year I continued to love. I would often say “I can’t even think about Christmas until after Halloween.”

As soon as Halloween was over – there was a bit of a void between then and Christmas.

Then, in 2019, I came across a small black desktop tree, which I hung some Halloween ornaments on. So after Halloween, I started to transition it into a Christmas tree.

I realised that there are a lot of similarities and links between Halloween and Christmas. For me they have equal amounts of festivity, cheer, darkness and macabre.

There are some amazing European folklore tales like Krampus, Belsnickel and Frau Perchta – exactly the place where Halloweenmas is coming from.

So, it has become a tradition to put up the Halloweenmas tree every October and keep it up until Christmas.

In 2021, I set about to build this website and design a range of products that would bring the concept to life.

I worked with a very talented model maker called Chris, who spent month sculpting, molding, 3D-designing and hand-painting the characters I conceived and together we created the first ten Halloweenmas Tree Ornaments. We then imported a bunch of trees to become our Halloweenmas Tree and the rest, as they say, is legend.

Alan (founder and lover of all things spooky and festive)

We use cookies (gingerbread ones of course) to give you the most relevant experience by remembering your preferences and repeat visits. By clicking “Accept All”, you consent to the use of all delicious cookies.
Cookie SettingsAccept All
Manage consent

This website uses cookies to improve your experience while you navigate through the website. Out of these, the cookies that are categorized as necessary are stored on your browser as they are essential for the working of basic functionalities of the website. We also use third-party cookies that help us analyze and understand how you use this website. These cookies will be stored in your browser only with your consent. You also have the option to opt-out of these cookies. But opting out of some of these cookies may affect your browsing experience.
Necessary Always Enabled
Necessary cookies are absolutely essential for the website to function properly. These cookies ensure basic functionalities and security features of the website, anonymously.
Functional
Functional cookies help to perform certain functionalities like sharing the content of the website on social media platforms, collect feedbacks, and other third-party features.
Performance
Performance cookies are used to understand and analyze the key performance indexes of the website which helps in delivering a better user experience for the visitors.
Analytics
Analytical cookies are used to understand how visitors interact with the website. These cookies help provide information on metrics the number of visitors, bounce rate, traffic source, etc.
Advertisement
Advertisement cookies are used to provide visitors with relevant ads and marketing campaigns. These cookies track visitors across websites and collect information to provide customized ads.
Others
Other uncategorized cookies are those that are being analyzed and have not been classified into a category as yet.
SAVE & ACCEPT
Powered by